Joseph manages and directs the entire company.  His responsibilities include operations, marketing, personnel and finance. He still finds time to estimate, direct and close out his own projects.  Employed by E. C. Provini Co. in 1994 shortly after earning a B.S. degree in Civil Engineering from Ohio University, Joseph has learned the industry from the ground up.  Prior to employment with the company, he worked in the trades getting plenty of hands-on experience.  Since joining E. C. Provini, he has ascended from assisting Ed Provini & Adam Eyre as a project engineer, to directing his own multimillion dollar projects and accounts, through to ownership of the company in 2012.  He relies on everyday communication with his superintendents to reinforce the project documentation (schedules, revisions, meeting minutes, etc.) being implemented.  He is an integral part of the continuous collaboration with the client and places a heavy emphasis on site safety.  Joseph is active in local recreational ice hockey leagues and national tournaments and also is an avid classic car enthusiast. 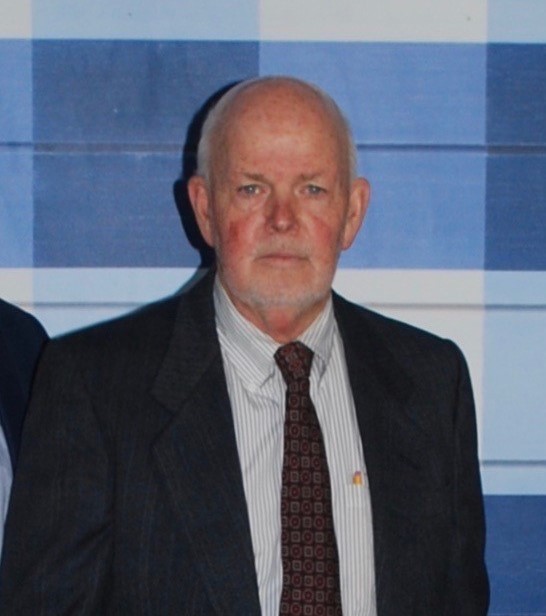 Adam brings over 34 years of management experience in the construction industry to each project.  His business philosophy is one of collaborative work management consisting of good communication, coordination and documentation combined with an aggressive approach towards scheduling. He continually brings projects in on time and on budget.  His organizational skills allow everyone involved in any project to understand the common goals and how best to achieve them.  Adam has been with the company since 1991.  A keen sailing enthusiast, Adam also enjoys spending time with his adult children. 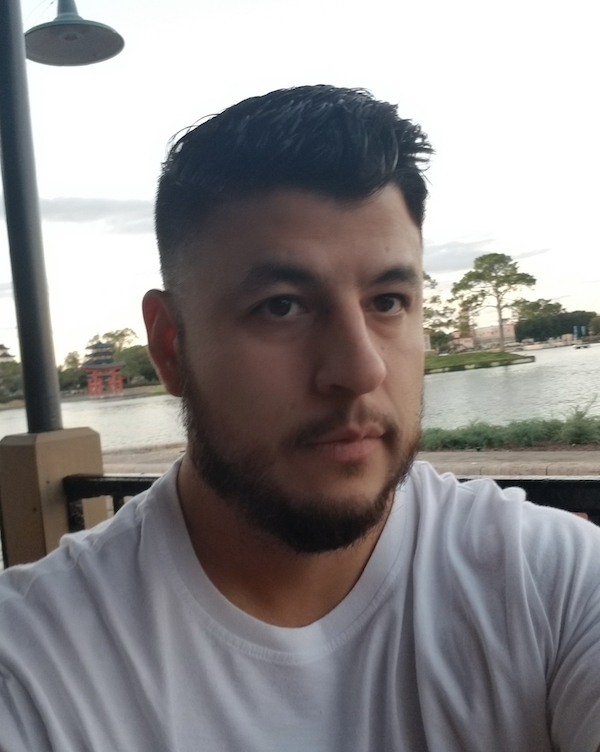 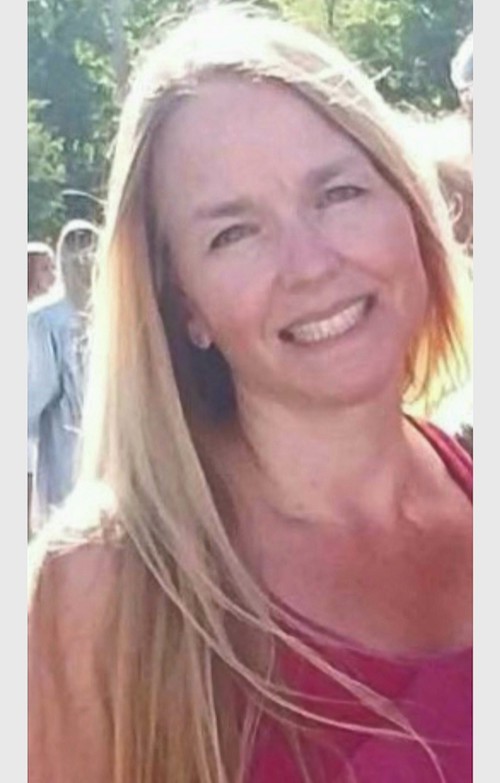 Georgene came to work at E.C. Provini Co., Inc.in 2015.  She was pleased to take on the role of office manager in which she handles all payroll for the entire office and field staff.  Accounts payable, as well as accounts receivable are also part of her daily activities in addition to delegating all office administration tasks to the office support team. She is dedicated to the task of managing her work load, and managing our administrative staff with open communication and a sense of team work. She is happy to assist with all tasks to keep things running smoothly. When Georgene isn’t working, she is enjoying a new book for her book club, in her garden planting flowers working her green thumb, or spending time with her Husband Bob, and her children Caitlyn, and Sean.

Kristin joined the E.C. Provini Co., Inc. family in 2004. She supports our project managers as an admin with bid packages, and client and contractor follow up. Upon job award she issues contracts to our subcontractors, performs insurance policy reviews, tracks RFI’s, submittals and invoices. Ordering supplies for the office, and keeping our contractor licenses up to date are some of the other duties she handles. Working in an office that is built on supporting each other and lending a hand is an environment she feels lucky to be a part of. When she’s not working, she enjoys kayaking, singing in a cover band, and spending time with her family and friends. 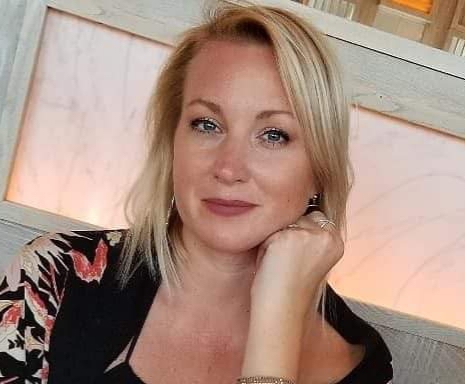 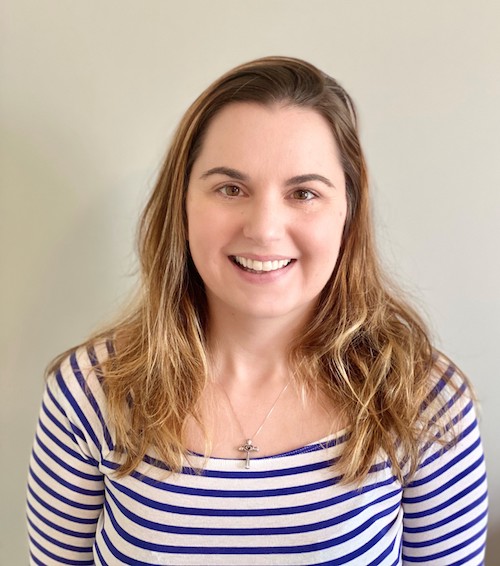 Alicia has been a member of the E.C. Provini team since 2014. In her role as a subcontracted Administrative Assistant, she supports our project managers with issuing bid packages, handling subcontractor documents and performing insurance reviews. She also assists in billing our clients and submitting closeout package. When not working, Alicia enjoys spending time with her two beautiful sons and husband at home, on a hiking trail, or at local farms.